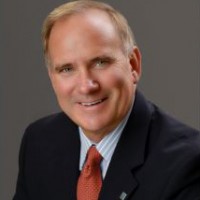 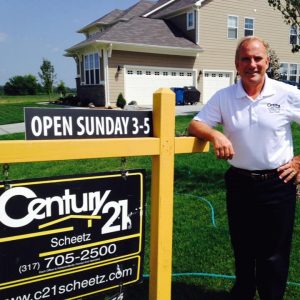 Century 21 Scheetz
January 2014 – Present: 96th street
Selling homes and Real Property. Since 1984 I have worked with clients trying to help them make strong long term decisions. Whether making recommendations concerning long term investments or making a decision on the purchase of a home or business property, my first concern has always been providing excellent service and advice based on a strong track record of performance. I am excited about my return to the sale of Real Estate and working with Century 21 Scheetz. There is not a better place to be at this time, as the Real Estate market makes big changes.

CENTURY 21 Scheetz – Associate Broker
CENTURY 21 Scheetz
1999 – 2009 (10 years)
Chic became a broker with Century 21 At the crossing in 1999 and worked with the most professional group of realtors in Indianapolis, Century 21 ATC became Century 21 Scheetz in 2007 and helped provide his office with a larger market share and additional market opportunities for his customers. While in Real estate Chic learned about developing a full service Real Estate business to his customers by being available at all times and self marketing the sale of homes he had listed. It was important for Chic and his wife Carlene to represent his clients in the most professional manner possible.

Some of my passions: 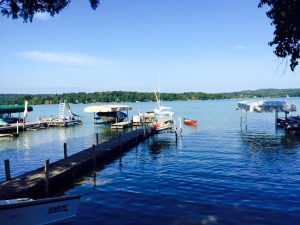 I really enjoy helping people learn to sail. It is great to see people get involved in a sport that they have only dreamed of doing much of their lives. Come and learn to sail at the Indianapolis Sailing club where you learn from some of the best sailor’s in the country. There will be two classes the season of 2014 starting in May and June. The first session starts in May for two weeks and the second session starts in June. Both classes will provide club boats and learning will last the through out the summer of 2014. Please email me about any questions for getting signed up. 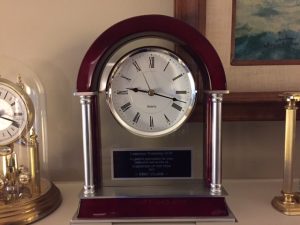 December 2011 – December 2013: Sterrett Center at Fort Harrison
Chic Clark has been President of The Lawrence Township Republican club and active member of board. . Chic is also a Ward Chairman. The Lawrence Club is the largest Republican club in Indiana and hosts the largest Lincoln Day Dinner in the state. Last year Governor Mike Pence was the keynote speaker, Mayor Ballard and congresswoman Brooks spoke and were a big part of the event. Hunter Smith of the Colts was the Emcee. All were outstanding. Chic has lended his time with helping Mike Pence, Susan Brooks, Mayor Ballard, Councilmen Mike McQuillen get reelected as well as helping with the Lawrence City election. Chic and his wife Carlene have also sponsored fund raisers for GIRFCO. Chic has been a Delegate to the Indiana State Republican convention. 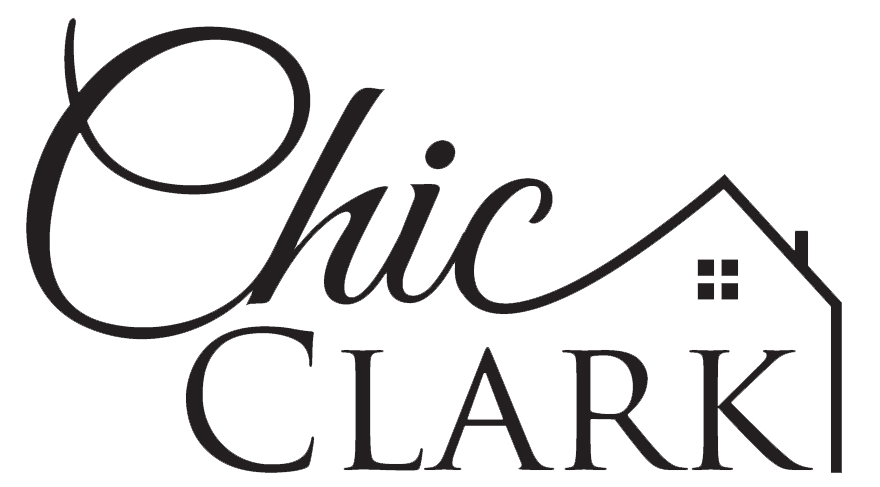 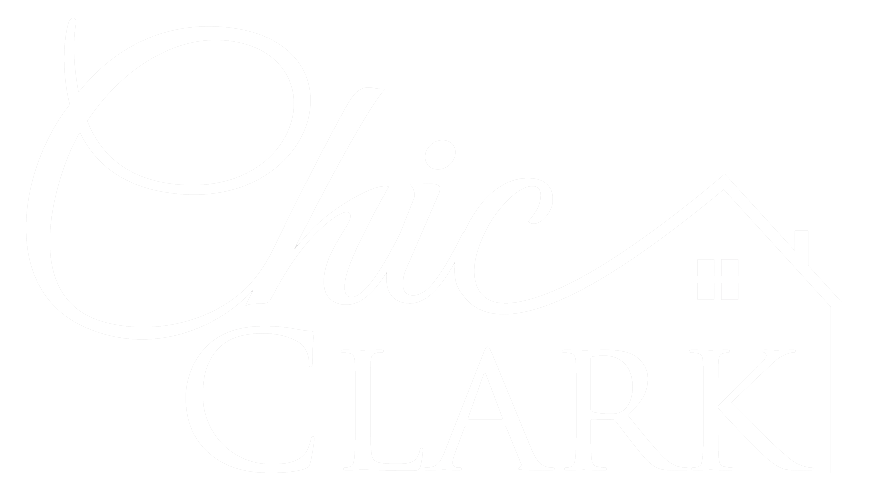